This was a six-hour live event to promote health and wellness through CBD and Medical Cannabis.  Multiple guests, product demos, music, magic & giveaways.

Live educational event for businesses to discover opportunities in the Legal Cannabis space.

Concept video production for a synagogue to promote their religious school registration drive.

This was produced for an awareness campaign for a religious organization. 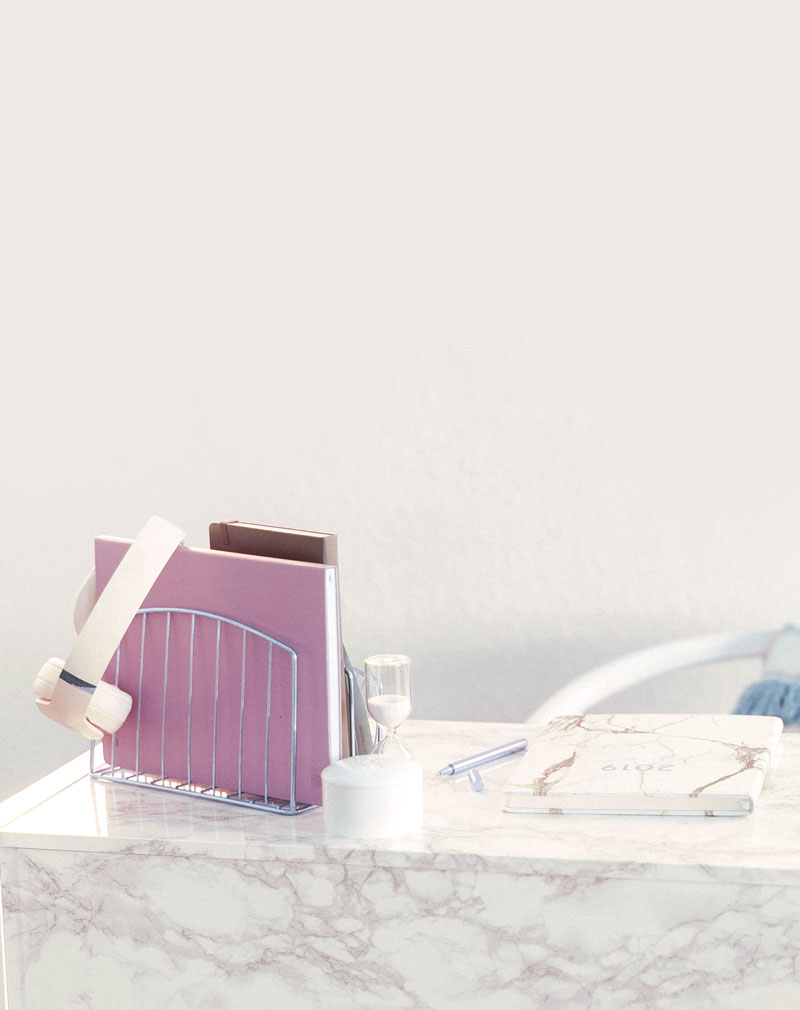